In Search of my Inner Geek... 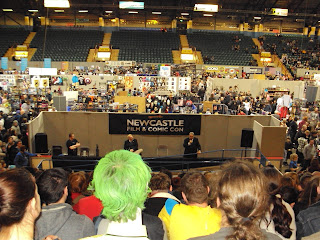 # "Hold it now and watch the hoodwink, as I make you stop, think... You'll think you're looking at Aquaman!" # - Barenaked Ladies

One of my more quiet ambitions as a kid who's never really grown up is to visit the San Diego Comic Con in the US... Now, I'm actually making a trip Stateside this summer but it's to the east side of that great continent, rather than the west, but over the past few years I've had the opportunity in my own small hometown to visit our own UK version of the American film, TV and pop culture conventions...

I've written various posts about my obsession with film franchises, particular favourite series on television and the man in the fedora in the past, and writing fan fiction is something that got me started on the road to a writing life, around 10 years ago, so visiting these particular Cons, I always view as great research (or at least that's the rationale I give to my wife!).  I thought with this post though, I'd let the pictures do the talking - they speak for themselves (with some captions of course!) as the brilliant geek fest that these conventions can be: 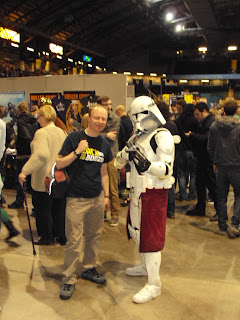 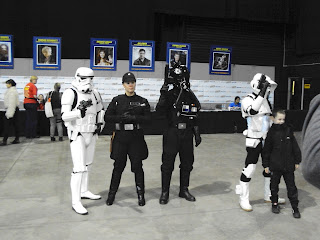 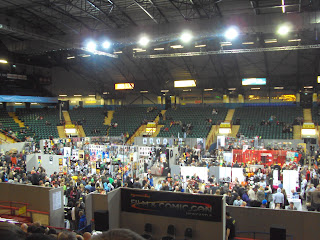 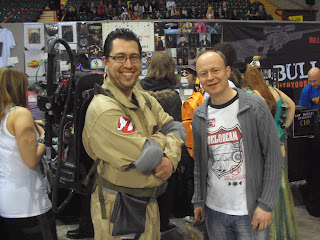 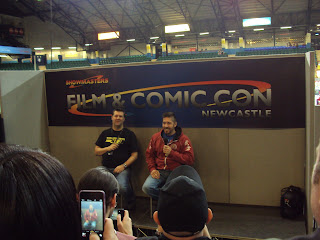