The Smallest Story Ever Told...? 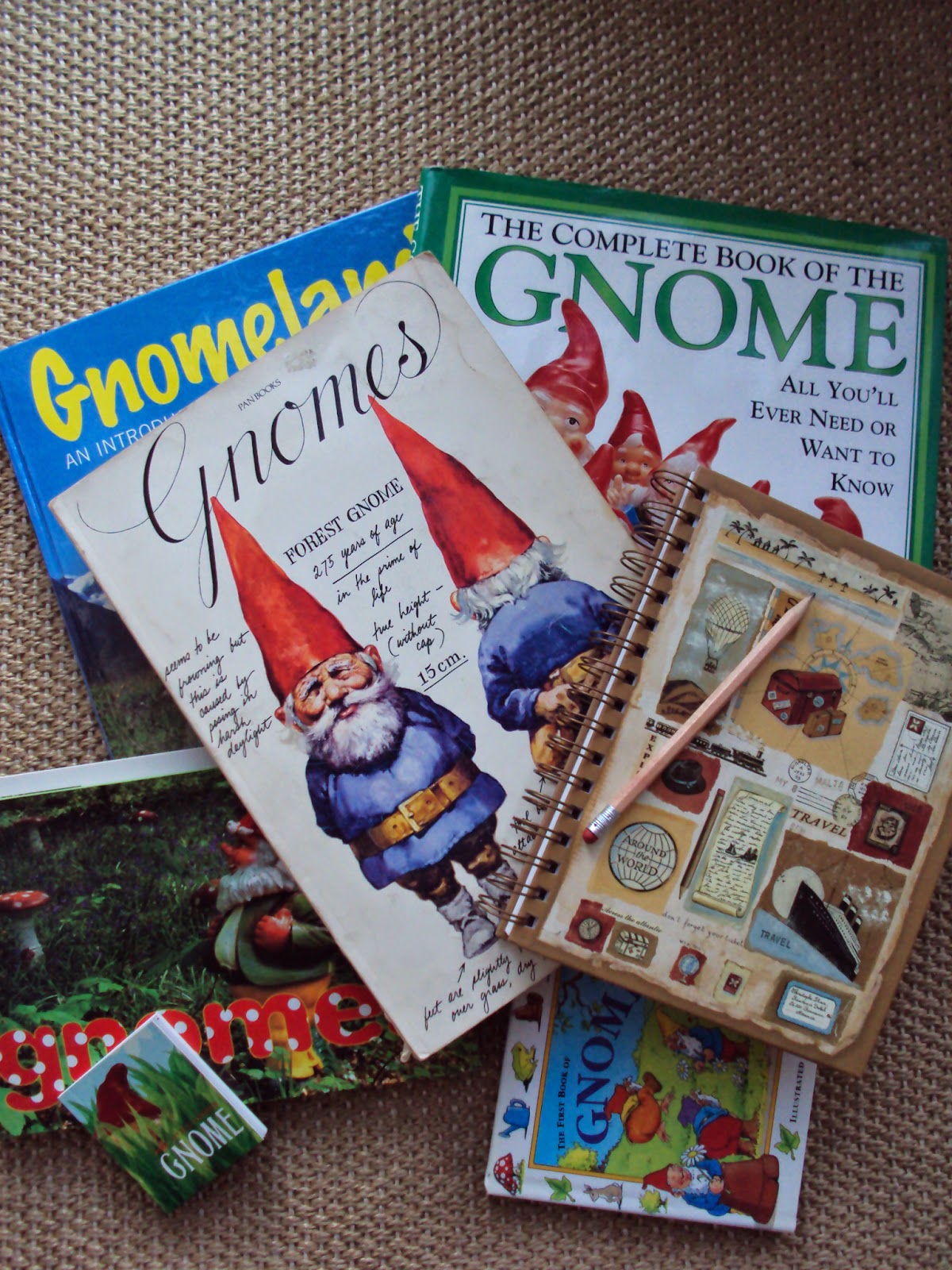 Just over a year ago, I embarked on my 'next big adventure' of beginning to craft a new novel, after the ten years or so constructing my first attempt at a full-length book.  One thing I knew for sure was that this new story needed to be written a bit more quickly and it was probably going to be aimed at a slightly younger age range than the first, because of the subject matter - gnomes...

So the aim with this gnome tome (which I've actually now began to refer to as "my gnome gnovel" and you can keep bang up to date with by going to my Official Writing Website and clicking or tapping on the gnome object sitting on the desktop) was to enter a writing realm I'd never ventured into before - fantasy...

This was actually a step that I was more than a bit apprehensive about taking.  From the beginning of my creative writing career, catching the bug to write short stories a little over 15 years ago, I'd always been drawn to telling tales that explored the extraordinary side of things that can happen in real life (so stretching with fiction the threads of reality), but with fantasy writing, I knew that a lot more weight rests on the writer as a creator of a completely new world.  I've since found this conviction to hold doubly if not triply true in the 12 months or so of trying to get the novel off the ground! 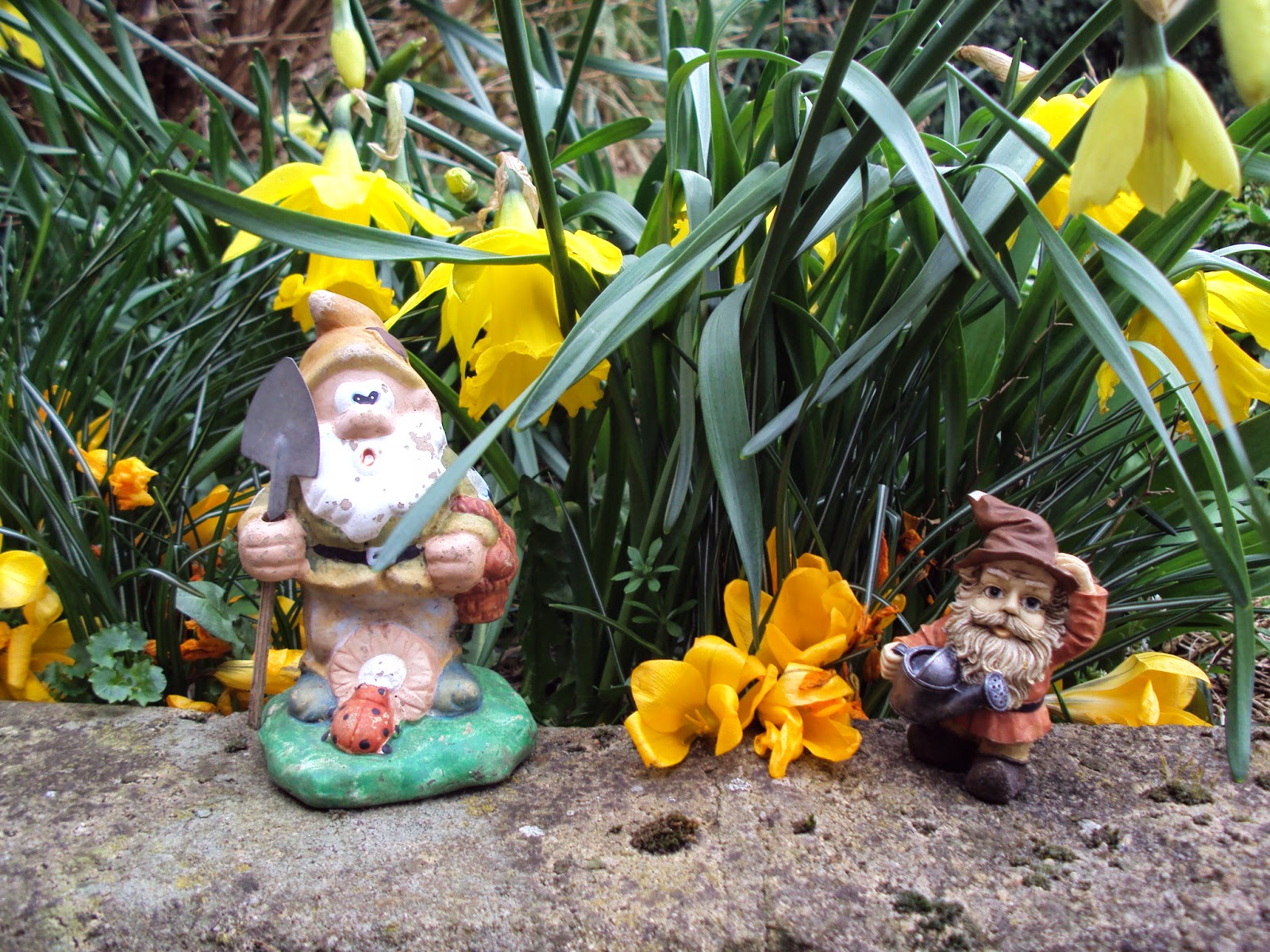 But I'm happy to report that off the ground (and running) this new book indeed is, but I decided from the beginning in mid-2013 that I needed a new medium to add to my written blog for documenting the journey I'd be taking with the novel - and also knew I wanted to begin to develop my "writing voice" with the hope of one day creating a creative writing podcast, so I discovered Audioboo and decided that on a monthly basis I'd begin telling the story of how I was approaching the writing of "my gnome gnovel".  The advantage of living in these speedy days of Apps and wi-fi is that the Audioboo app allows you to blog with you voice on the move, so I'm able to use it on my mobile phone, away from the writing desk if there's something I want to report on before I get home. 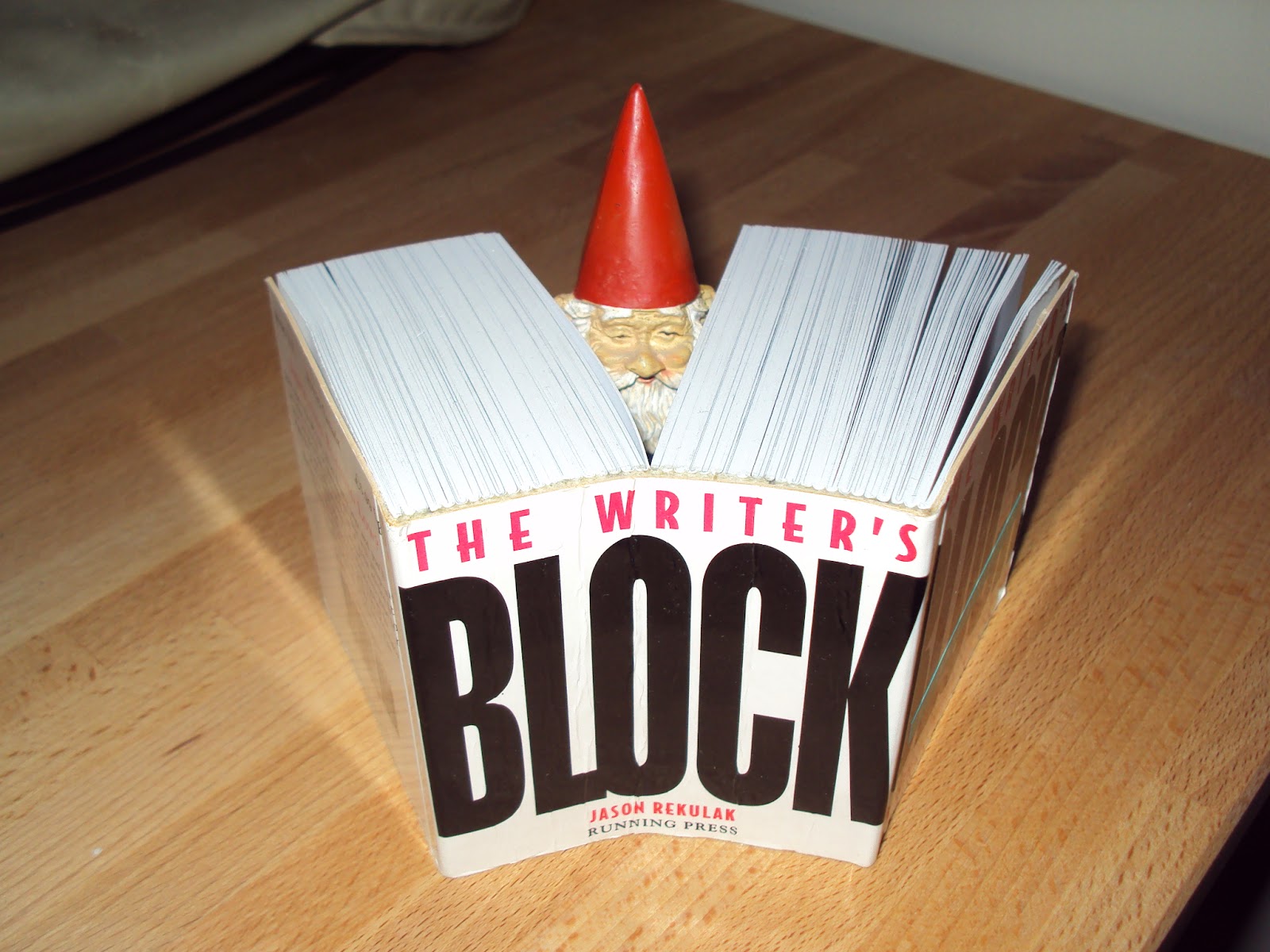 The stage I'm at now with this new book is trying to get into a regular writing routine with it (a page-a-day) (*NB if you want to hear the audio in the right order, scroll to the bottom of the list below and work your way up the list of AudioBoos to hear how I've developed "my gnome gnovel" to date!)
and I'm actually maintaining radio silence in terms of the audiobooing for a little while until I prove that this new scribble approach works for me.  BUT you can still catch up with my thoughts on the subject of crafting a new novel from scratch with the links below...


Incidentally, I've had a bit of a fixation with gnomes for a long while now... I first began imagining adventures with them back in my student days when some friends and I tried to craft a film involving these mischievous munshkins...  Here's a trailer and you can read more about these early adventures in scriptwriting across on my Official Writing Homepage by clicking on the top panel of of the film negative...

about writing New Stories writing and the Web