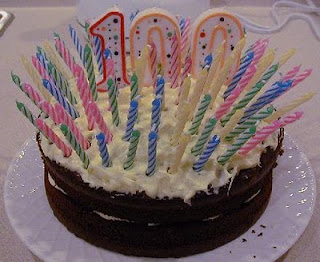 So here it is, a real milestone (or a “signpost”, maybe?) in my online scribbles – this post marks the 100th blog post that I’ve created to date since first establishing this online journal for my writing back in May 2006… I’ve talked about a lot of different writing themes on the blog since first setting it up, from timelines to continuity and “ret-conning”, through writing polls and note-keeping to obsessive obsessions and then the places I like to travel to, as well as places I draw inspiration from, through game books and comic books, and of course, my own books…, (or the ones I’m hoping to get published in the future). But to mark this centenary blog post, I’ve decided use the space here to give a preview of something that I’ve been eager to get off the ground for about two years now and that’s to launch my very own writing podcast, and I’m hoping to record it starting from tomorrow, April 22nd (which, being “EARTH DAY” is a very, very significant day in the world of “Moon Crater”TM!)...

Being an “always-thinking” writer, constantly spending time with my own thoughts and wandering round in fantastical worlds of my own, having a forum like the blog to begin to develop my “voice” has been fantastic and since beginning to spread the word of my scribbles on the Net with this online journal as well as my Official Writing Website, I’ve begun to “come out of my shell” a little, more and more with each passing year… Even tho 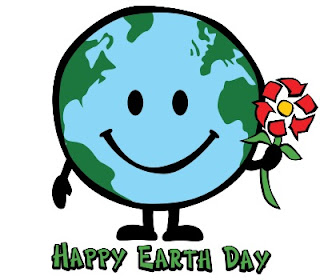 ugh sometimes the thought of “public speaking” scares the pants off me, it’s a personal challenge I know I need to overcome as part of my strivings to one day reach the holy grail of “published author” status. So to help improve my speaking voice, I’m hoping to make a regular “writing podcast” an additional feature to my main homepage… (can you tell which odd audio item on the desk top of my Main Site might soon be home to these mostly maniacal monologues?)

As I said, these special sound scribbles have been “in the making” for a few years now and the practicalities of actually setting up a podcast (as well as getting the physical equipment together) is still all new to me, but as I write this post, this very evening, I’m getting ready for the recording of the first segment to launch the show tomorrow… (cough button at the ready!) But I thought with this post, I could at least give a little teaser list of previews for the kind of things I’m hoping to showcase and talk about on air… 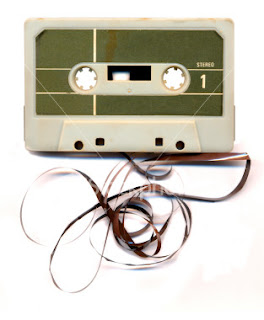 As well as providing a short “introduction” to myself and my writing, for new readers and listeners, the main thing I want to do through this inaugural podcast is to let the entertainer in me take over and showcase some of the lesser-known tales and stories I’ve put out there over the past decade or so, since first deciding to work towards making a living from writing. So I’ve been scouring the archives and dusty loft for my various tea chests of old writing notebooks to dig these out…

I’ll be letting you hear some soundbites of my writing from a month stint I did on a community radio back in 2005, where I had the opportunity to read a few of my 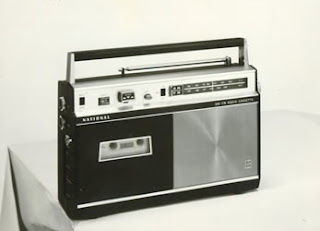 short stories for children, including “Kyle’s Courage” and “Knightie-Knight” (you can still read these via my Main Homepage by clicking on a “furry but friendly” object and a “pile of properly stretchy things”, respectively) – I had the chance to add special sound effects to "Kyle’s Courage" and the enhanced story-experience is one you won’t want to miss in all its surround-sound glory!

There’ll also be a soundwave of my thoughts on my “Moon Crater”TM novel from 2007 when I was interviewed by the Live Theatre as part of a local audience participation project. Speaking

of that debut novel, I’ve also been compiling a list for a while now of the songs and music that sum up the essence of the world of “Moon Crater”TM so I’m hoping to play some of those as well… (all for non-profit, of course!)

New insight into one of the remaining “Secret Six” locked objects on my main desk top homepage will also be shared in this first podcast – this has been codenamed “Winkledown” for quite some time now, but no 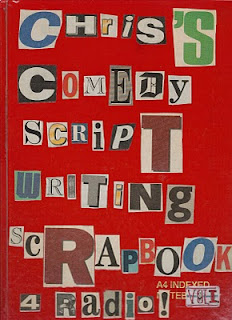 And of course, there’ll be a few surprises in store too, including an all-new audio tie-in to The Zip Code Challenge # 4 which will be launched along with the podcast (to read about other challenges of The Zip Code so far, go to my Official Writing Website and locate a “weirdly wordy” object to click on).

Hopefully there’ll be something to interest everyone (even if it’s to have a chuckle at the sound of my voice!) But, please, bear with me and have patience

as I try to muddle through in my amateur way, working out the mechanics of podcasting… (plus, I don’t have the luxury of having the BBC Radiophonic Workshop at hand to help me, unfortunately). Launch from Mission Control IS imminent - there’s just a few last-minute safety checks before take-off... And it all begins on Earth Day, April 22nd! Why significantly on this day and date? Well, eventually you’ll find out why as my “Moon Crater”TM gains pace towards publication, but for now, just “save the date” and of course, make sure you celebrate Earth Day in your particular own way…

P.S. - Another cause for celebration is that exactly a year ago today I first signed up with Twitter to give snippets of writing hints and add intrigue to my stories… That’s evolved over the past year to include Twitpics, and also special “starred” Tweets for my first novel – all of which are now linked to in the sidebar of this blog… So after 100 blog posts, and a whole year of mini posts on Twitter, I think it’s definitely an appropriate time to take a small first step into the world of audio posting… 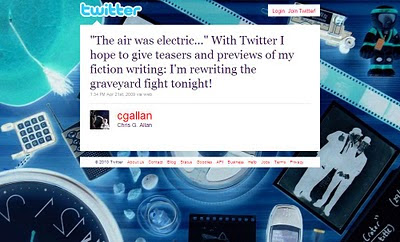 about writing New Stories writing and the Web