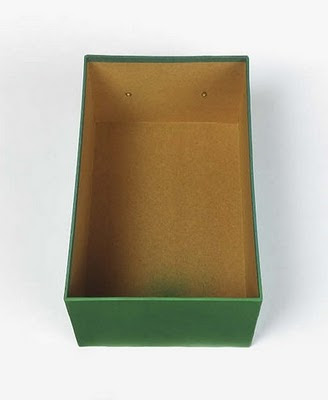 That’s how one story from my childhood began, and recently I’ve been reminded of it as I took out that same dusty shoebox from the loft of my grown-up house to take a look once again at its contents...


The year was 1986 and my paternal grandfather had just died. In his younger days he had been a big smoker, working in a local

armourment works (actually, my maternal grandfather was also a big smoker, willingly testing cigarettes for the infamous Wills factory in Newcastle, (now luxury flats) - they were both victims of the fashion of their times really).  When I knew my paternal grandfather, though, he had replaced this smoking habit with an addiction to Murray Mints (and tea). I only saw him as a kind old man who loved tending the tiny garden of his council bungalow, and was eternally fascinated by NASA shuttle launches on TV, (and Blockbusters), but having been out in the working world for a while myself now, I often wonder how hard those days of working in factories were... (And that's what stops me from judging him for how much he did smoke)

Ironically, I myself found, at the age of 9, benefitting from his bad habit when I opened the shoebox and saw what he had left behind for me and my younger brother. The box itself to a pre-teen kid who loved discovering the wonder in everyday things was an amazing thing 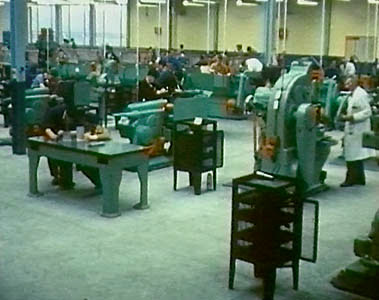 to look at. “Backed” in the same way I’d later find myself doing with school exercise books, with old wallpaper (an attractive 70s style “bark”-effect) and it held a sweet but stilted aroma, perhaps from being kept in a damp cupboard for a few years before it came into my hands.

I don’t recall if I opened it right away, because if I remember it correctly, we were clearing out my granddad’s bungalow when my uncle first came to me with the box. It was maybe a little later when I got home and nobody was watching when I sat in my room and carefully took the lid off… It was like opening one of those Russian dolls with lots of other dolls inside though, because inside were dozens of small oblong packages wrapped in tissue and news paper, with elastic bands tied securely around them.

Still, it’s hard to describe just how excited I was as a wild-eyed kid, imagining what these could contain. I had only had the same feeling once, a few years before, when an older friend in our street who was off to join the Marines cadets came round to our house with a large cardboard box and said 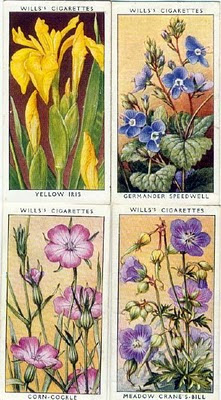 “These are yours now.” Inside that box had been his entire collection of plastic toy soldiers – added to my own, they made huge armies which would populate the jungles of my front and back gardens.

Flash-forward to a few years later, and as I began opening the small packages from my granddad’s shoebox, I realised these obviously weren’t soldiers, but something infinitely more priceless (and meaningful to me as I grew older and decided I’d like to try to become a writer), for inside was a unique collection of cigarette cards from countless decades past, covering a variety of subjects from “Prehistoric Animals”, to “Costume Through The Ages” and “The Race Into Space” (and some from a variety of other collections, not just cigarettes - Brooke Bond tea as well as Dobson’s Sweets of Ponteland!)

Opening up that box, taking off the wrappings and scanning the cards with their 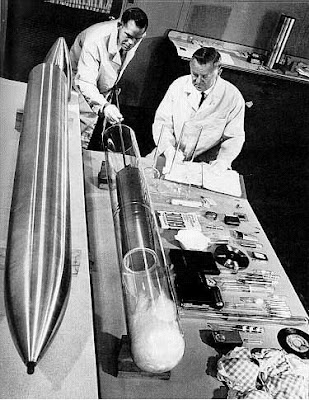 short biographies and legends on the back had become a ritual of mine every few years, but it was only recently, almost 25 years after first taking on the responsibility of caretaking this time capsule, I realised if I didn’t do something now to help preserve these snapshots of the past, they’d be ruined for future generations.

Although they’re probably quite valuable, I’ve never felt like I’d ever want to sell these (and still don’t) but instead always rosily imagine handing them onto my own family's descendants in decades to come, having probably added to the collection in my own way, with some modern-day fanatical collectors obsessions that I’m accumulating over my lifetime… So my task recently has been to unwrap all of these packs from that old shoebox and get rid of the “melting” elastic bands and breaking-down newspaper (the newsprint, incidentally, have some great stories in themselves, being from the late 70s, and I’ll be saving some of those from the recycle bin too, to keep in the new, added-to shoebox…) and separate all of these sets out into plastic folders and binders to help display and preserve 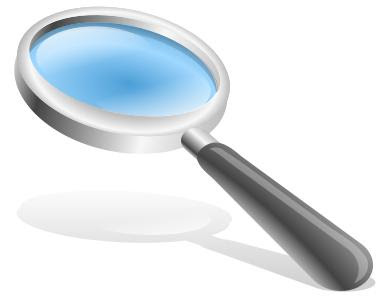 them… Another thing I’m realising I’ll have to do is to fill in the gaps where my granddad couldn’t collect all the cards of a given set. A quick trawl through eBay and I found these cars are still, thankfully, around and sold in single shots, so with a bit of luck, this task won’t break the bank… 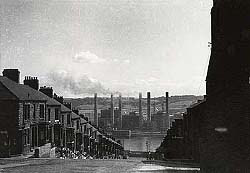 another "history mystery" for me to solve?) There was also a crayon and a few hook’n’eye sewing tools, which I think must have belonged to my grandma who was a dressmaker by trade… And finally there is a couple of cigarette lighters, (one rusty and rough at the edges, the other in pristine condition and was perhaps my granddad’s “dress” lighter for going out with…) - as I said before, these both, along with the cards from the box, serve as a reminder to me of the ultimate irony that to be able to pass these gems of the past onto my brother and myself to enjoy in our future, my grandfather cut his own tomorrows short as he smoked his way through pack after pack, amassing these collections…

My granddad was called John, by the way, and as a kid I used to like to borrow his dark-rimmed NHS glasses, his cloth cap and raincoat (and sometimes even false teeth!) and dress up as him… The lasting image of him I have is one which I increasingly have of myself when I look in the mirror today… My hairline is the same and I wear dark-rimmed glasses which have come back into fashion, and I’m so happy to take up the challenge of continuing his humble collection and continue the legacy he left us… 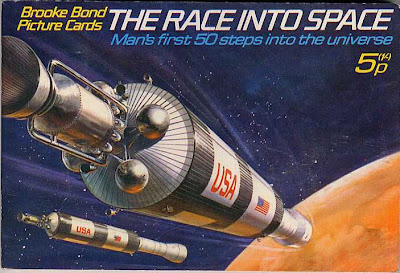