THE Man from Uncle... 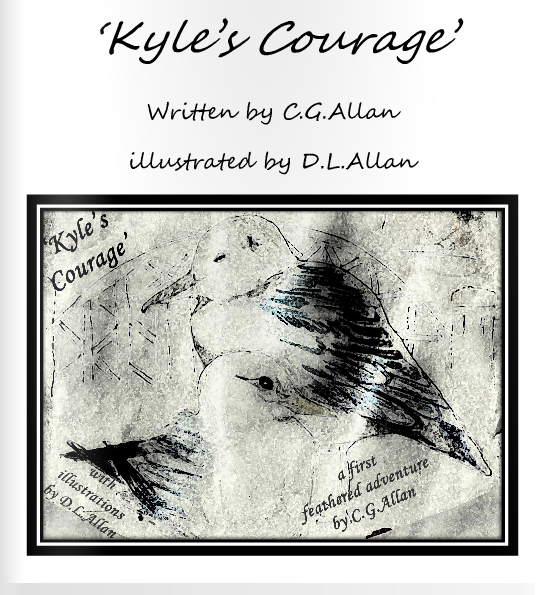 Last year, I became an uncle for the first time, and although I haven't got any children of my own yet, the burden of responsibility that the moniker 'uncle' brings to bear does weigh on my mind at times (I've always been an over-thinker, you understand!).  I think the reason I find this as an important phase of my life is perhaps because I hold one of my own uncles in such great esteem.

It was a couple of years ago that I blogged here about my paternal grandfather, another treasured family member in my memory who I was lucky enough to know for 9 years of my life as a child.  Well, John Allan senior had two sons - Derek and John junior (Derek is my dad, who I'll definitely get round to blogging about sometime soon - for now though you can see some of his beautiful artwork on my short kids story Kyle's Courage at my Official Writing Homepage by clicking on the higher grouping of pebbles... from the riverbank!) but it's John junior who is one of the other important role models I've had growing up, and who's the subject of this particular blog post... 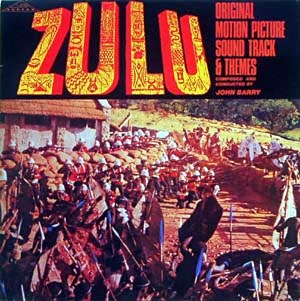 When my brother was born and I was approaching my 7th birthday, Uncle John took me out for the day (probably to give my parents a break and time to devote to our family's new arrival) one Saturday and we ended up watching one of my all-time favourite films - Zulu.  It was the first time I remember ever seeing it and I distinctly remember the JVC VHS cassette that Uncle John brought out, promising we were in for a treat (a televisual feast, if you will!) over the next few hours.  So I sat with the sweets we had bought at the corner shop beforehand, watching this technicolor classic and was amazed at the true adventure story that unfolded on the small screen in front of us. 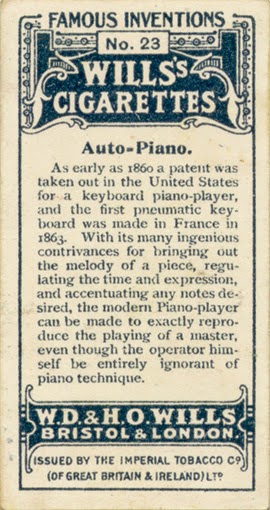 It's perhaps fitting that the film Zulu is 50 years old this year, and I'd love to invite my Uncle John round with my own brother and our dad, to watch it again (this time on Blu-ray, not crackly VHS - although I'm sure Uncle John's video copy still remains in good nick!) - maybe I'd get some corner-shop bought sweets to share this remarkable narrative once again amongst the family, now I have my own house. (I could go on and on about my family and the film Zulu - for instance there was even a family myth going when I was a boy that Corporal William Allan (or is it actually Allen?!), the VC hero of Rorke's Drift was a long-lost relative of our family - but that's another story that I might get round to posting about sometime in the future...)

A few years after this film "premiere", my grandfather died (Uncle John and my dad's father) and my Uncle John took over the "responsibility" of giving me pocket money each week (something my granddad tried to do regularly) - £1.50 to a kid in the mid 1980s was a fortune, but of course couldn't bring back the lost granddad, whose front garden I loved to sit in, playing with my toy soldiers.  My Uncle John was also the one who handed me the box of family treasures that my grandfather left myself and my brother when he died... 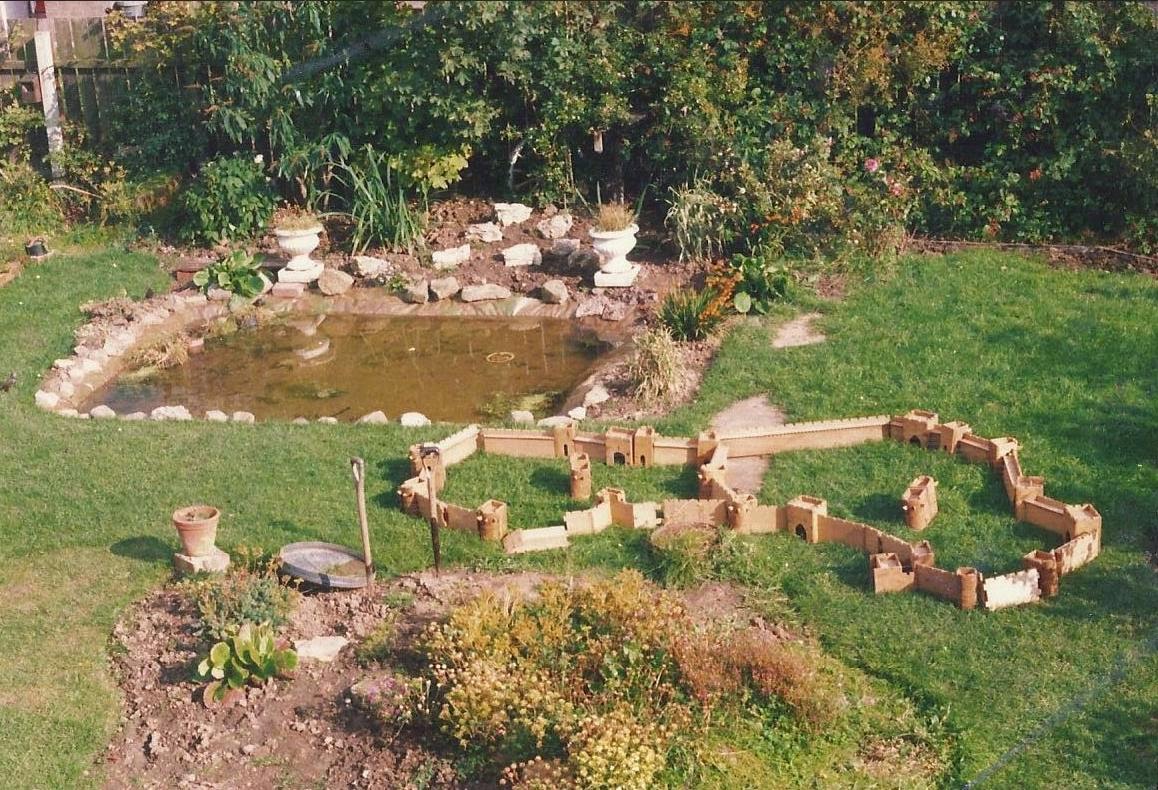 In the photo above, you can see what looks like a wooden fort laid out in a back garden...  Well, that garden was a huge childhood memory for me (and will be the subject of an upcoming post here - my dad created and landscaped it, including the pond you can see AND an outdoor model railway...) but the "fort" was built by Uncle John...  A joiner by trade and a true craftsman with an eye for detail, my uncle could often be seen spending his weekends (after probably a long working week "on the tools") as we grew up mending a door frame at our house or creating a lean-to outhouse, or helping my dad build some bunk-beds for my brother and myself when we shared a bedroom (always with his carpenter's pencil behind his ear).  But his crowning glory, to my mind, was his own hobby-horse of creating a scale model of the Newcastle City Walls.  Built in the 14th century and laid siege to by the Scots during the English Civil War, the walls inspire infinite stories, and my interest in historical fiction has been by no small means influenced by the stories my Uncle John used to tell me, and of course, by the fact that when he finished his model of the Town Walls he handed them over to the younger Allan boys to play with... 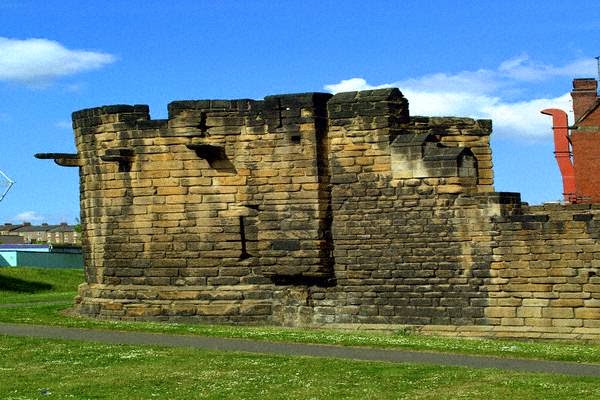 Now, I have to confess, although I have fantastic memories of playing with this castle and my toy soldiers as a boy, it's also a point of guilt for me whenever I think back to it because that wooden model more and more stayed where it laid in the back garden, during winters and wet summers until bits of it began to crumble and break off... I know now as an adult with a conscientious mind for the value of history that this detailed replica really belonged in a museum (yes, Indy, you'd be proud of me!) but I take comfort from the hope that Uncle John perhaps always intended this to be a play thing for his two nephews, rather than a dusty museum piece... (I still have the notion that one day I'll get Uncle John's original designs and drawings for the wooden walls and rebuild it myself - after some woodwork classes, of course!) 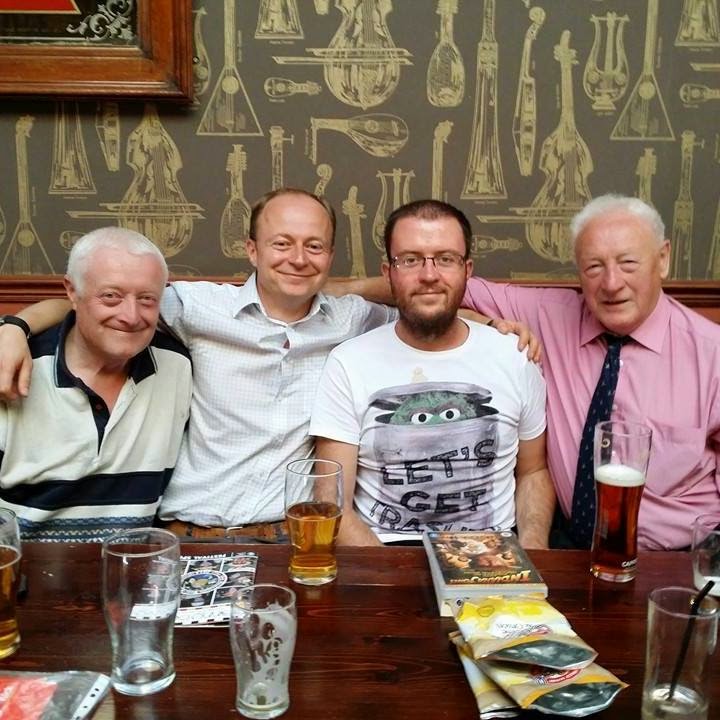 Nowadays, the Allan clan still makes sure we meet up as much as we can - and we always have an annual (if twice yearly) afternoon in the pub to reminisce and share the old family tales... And it's not just any pub that we meet in - the Bodega on Westgate Road in Newcastle is reputed to have been an old Allan haunt for 4 generations, dating back to the 1920s when Great-Grandfather Allan, a barrow-boy builder and part-time signwriter rested back in the pub window with a drink, watching his hard day's work wash away in the rain on the shop front opposite... (they'd mixed lime with another solution to save on paint!)  Uncle John, my dad Derek, myself and my own brother John all look forward to these modern meet-ups, and there's always a photo or two taken to commemorate the occasion...

My Uncle John is an inspiration to me not least of all because he's always been a quiet but strong role model, not an extravert, needing to hog the limelight, but the kind of steady influence who we all need in our lives, even if we don't see them as often as we might like (it just makes you appreciate the times you do see them all the more) Nowadays, Uncle John is enjoying his well-earned retirement and still keeps up his interest in local history as well as dabbling in other hobbies of jigsaw challenges and making amazing model railway layouts in his garage...

I guess the reason I wanted to write this more personal post is because it's these family stories that make up a lot of my writing and the narrative isn't over yet, the last page of this book hasn't been turned (and of course now that I'm an uncle myself, there's a chance for a sequel tome to begin, as I try to live up to the inspiration shown by my own Uncle John...)