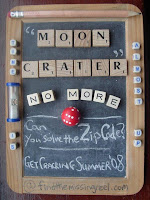 # "And you can't talk about it, and isn't that a kind of madness to be living by a code of silence when you've really got a lot to say?" # - Billy Joel

It’s been a little while since I last announced and launched another of The Zip Code challenges connected to my my "Moon Crater"TM novel and it’s sort of been tied up with me having to become more web-wise this year.. As regular readers will know, I’ve been using a mix of blog pages and Google Page builders to create some of the web pages of my Official Writing Website, but soon Google are doing away with their Google Pages so in anticipation of the inevitable disappearance of my Zip Code Challenge page (built with GPages) I’m temporarily suspending the page and will resurrect it later in the year – never fear, though, it will come back bigger and bolder than before… 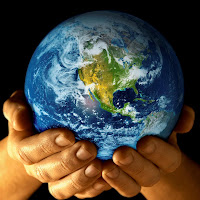 The hunt WILL continue though with Challenge # 3 entitled “Everybody’s Earth” (can you spot an ongoing theme here that may be running within the 10 puzzle challenges that make up The Zip Code? #1 was called "Molten Mercury" and # 2 was "Volcanic Venus"!)

Anyway, the Code will continue on a grander scale throughout 2010, so keep an eagle-eye out, Special Agents, and just as it disappears from the Radio icon on my main website, it will reappear SOON via a “weirdly wordy” object on my Official Homepage – (wobble board SFX!) “Can you tell what it is yet?!” 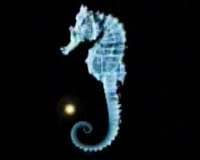 Incidentally, (there’s always “an incidentally”, with my posts, right?!) I’m becoming a big fan of modern update of The X-Files (well, it IS, isn’t it?!) called Fringe, and one clever ongoing “puzzle game” they have on that show is flashing up “glyphs” at ad breaks or between important scenes that spell out a clue to that particular week’s episode – you can only crack the code if you have the glyphs cipher though… (a bit like the Zip Code, really!)
about writing sci-fi writing and the Web